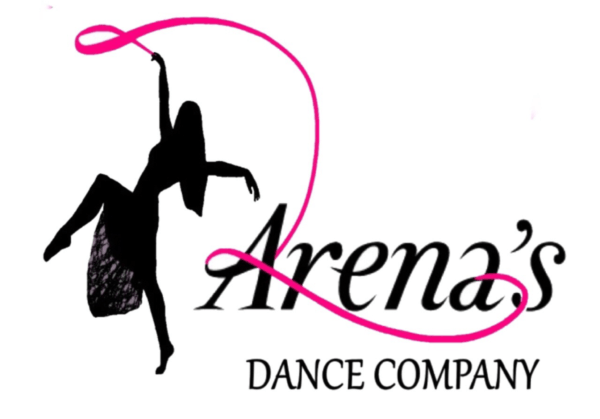 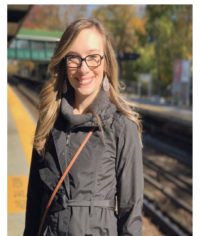 Bridget Stevens began dancing in 1989 at Yanarella School of Dance in Beacon, NY (her hometown). During her teenage years, she began assisting classes, and eventually teaching her own classes, and danced competitively. She earned a Bachelor of Arts degree in Communications from Marywood University in Scranton, PA in 2007. While in college, she was a member of and co-captain for the school’s dance team, participating in and choreographing routines for basketball games, special events, on and off campus, as well as the dance team’s annual spring show. After graduating, Bridget lived and worked in Scranton, while teaching dance classes at Linn McDonald School of Dance. In 2009, she and her husband, Robert, moved to Moon Township. Bridget now works full-time in marketing at PNC Bank, in addition to teaching at Arena’s. Outside of dancing, Bridget enjoys spending time with her husband and their two sons, Jonathan and Quinlan, going to concerts and traveling. 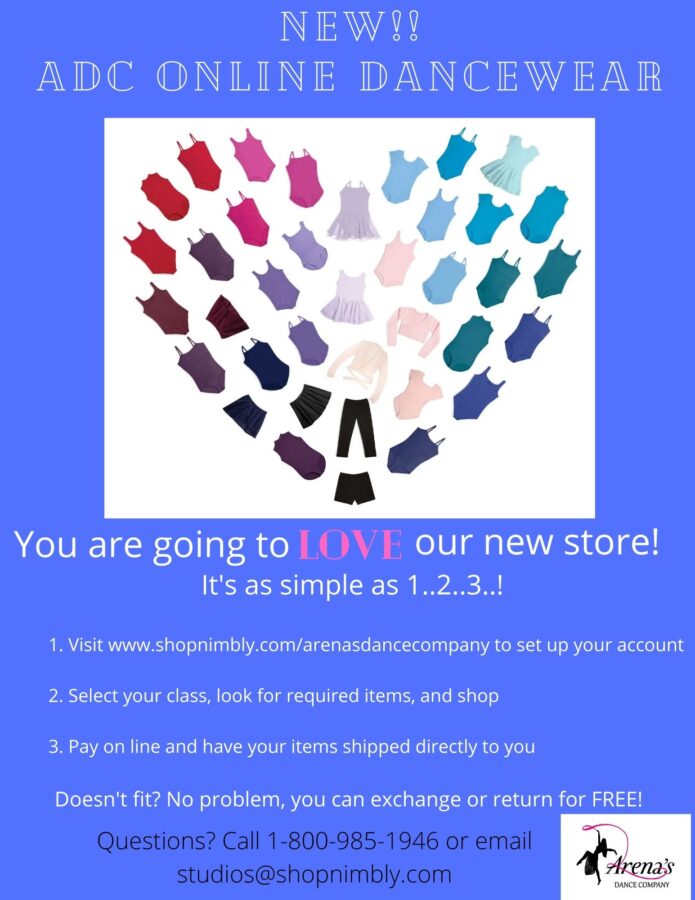 Calling all Princesses! There is still space available in our Disney Princess Dance & Craft night tomorrow, June 21st from 5:30-7:00 . Fee is $25 and includes dance instruction and crafts. Enroll in Group 1 (ages 3-6) or Group 2 (ages 7-10). Come dressed in your favorite princess outfit and get ready for a fun night! ... See MoreSee Less 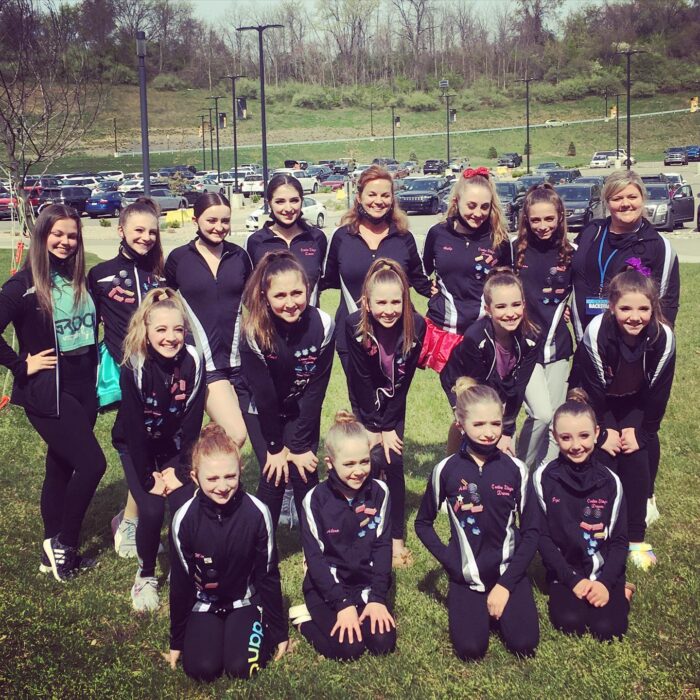